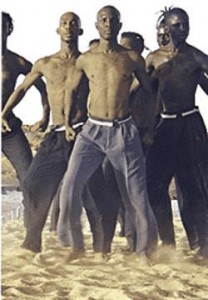 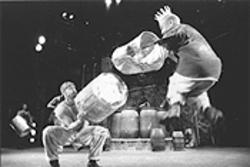 The Philadelphia Inquirer has just been sold. I may be out of a job soon, but I just did a rum run to Delaware and came home with with a Bordeaux Rose, Chateau de Cornemps, an  Abbyville Fume Blanc from Napa Valley and a Vin Gris de Cigare, from Bonny Doon vineyards, all in the $10-12 range. If you don’t know whether I’ll still be working perhaps you can tell me which of these I should drink first?